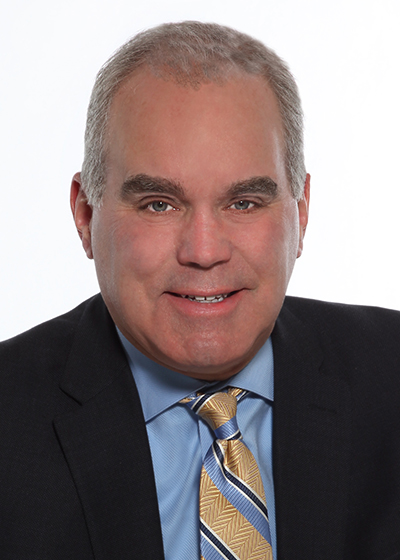 David Wagner has been active in commercial real estate business since the early 1980’s. Prior to co-founding the Chartwell Group in 1991 with Mac Biggar, he spent several years with Ostendorf-Morris/Colliers Real Estate as one
of their top producers where he initiated and  successfully ran the entire retail real estate division. His experience and successes with Mr. Biggar in the 1980’s created the right formula for Chartwell Group, now Hanna Commercial. Currently, Mr. Wagner is the force driving Hanna Commercial’s direction into new markets, including mixed use urban redevelopment, industrial brownfields development and investments, and historic redevelopment projects.

Mr. Wagner has contributed significantly to the sale and leasing of industrial, office, retail and mixed use properties in downtown Cleveland and northeast Ohio communities. Currently, a recognized expert on the rehabilitation and conversion of properties, he has also contributed largely to the revitalization of The Flats, Historic Warehouse District, the Historic Gateway Neighborhood and the Ohio Canal Corridor.