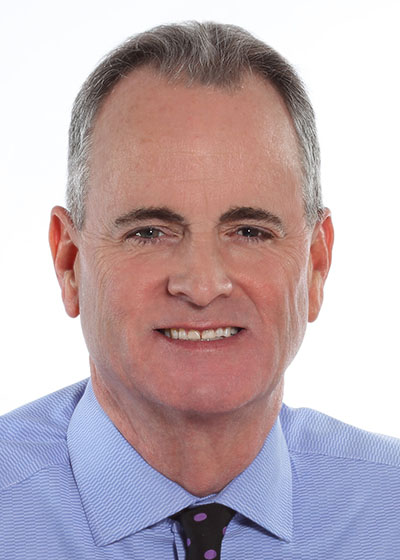 We focus on becoming a long-term partner to our clients by building trust, reliability and accountability. The practice is process-driven with the aim of consistency of service delivery and speed to market. The team has significant multi-assignment transaction experience on a global basis and coordinates activities through state-of-the art database platforms and technology. We are performance-driven and offer measurable results while annually being recognized by NAIOP International with awards for International Broker and Transaction of the year. The group was founded 40 years ago on the basis of partnering with unconflicted, best-in-class providers on the ground in each of the respective countries that we serve.