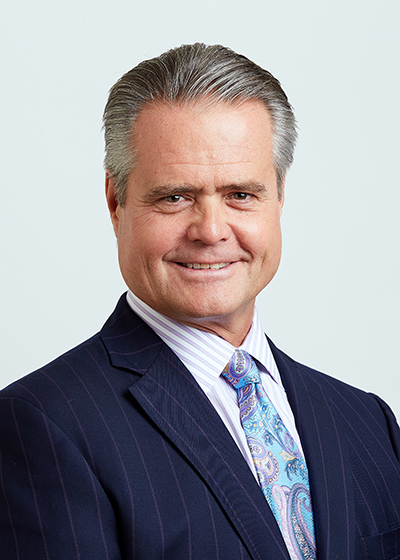 Mr. Wilson has been involved in commercial real estate since graduation from Penn State University in 1982 and has excelled in the disciplines of office tenant representation, leasing industrial property transactions, investment property sales, and complex real estate projects such as urban land assemblages and development projects.

Mr. Wilson, a third-generation “Pittsburgher” resides in the Fox Chapel area of Pittsburgh with his wife of 29 years, with grown children in Washington, DC and Pittsburgh, PA. He is very involved within the community and has held leadership positions at the Longue Vue Club, the Duquesne Club, the National Aviary, the Shannon Wilson Charitable Fund, and the DeBordieu Club in Georgetown, South Carolina.