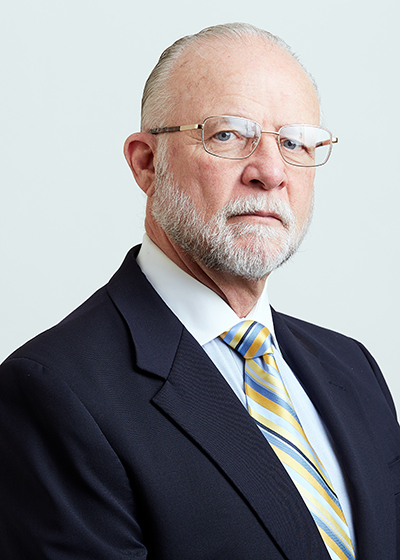 Bruce has nearly 30 years of experience in all facets of Commercial Real Estate in the Tri-State area, with special emphasis in the leasing and sale of multi-tenant office buildings, owner occupied properties, construction management and representation of nonprofit entities.

Bruce is a life-long Pittsburgher, residing in Forrest Hills with his wife. They both enjoy traveling to ski, white water paddle, mountain bike and climb.